In 2013, Jubes said f*ck it and moved to St. Pete, Florida from Dubbo, New South Wales.

When Australian-born restaurateur, Josh Cameron noticed the Lucky Dill Deli on the corner of Third street and Central Avenue of downtown St. Petersburg, he was transported back to his homeland of New South Wales where many pubs are historic two story buildings chock-full of character. He purchased the deli in 2018 with the dream of opening his very own Australian Brew Pub. 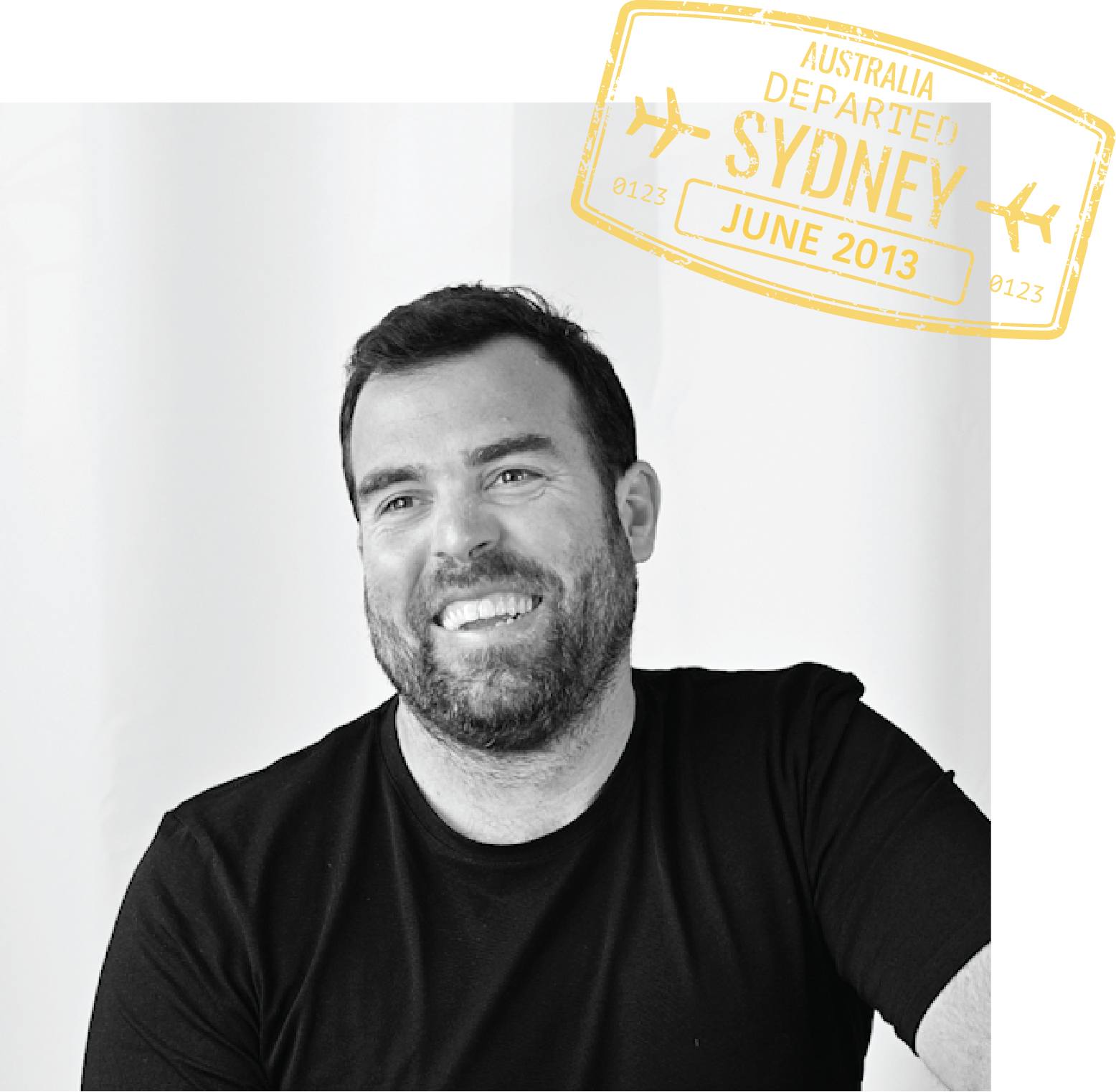 “It’s a modern, industrial buildout but with the warmth of Boston’s Cheers” says Cameron. At Crafty Hospitality, our culture is customer-first. Warm hospitality and a feeling of familiarity for our guests is what we’re aiming for.”

In partnership with award winning Australian Brewer, Brian Watson, Cameron has spent the last year importing and perfecting the malts, hops, and barleys using SmartBrew technology. He plans to eventually have eight to twelve varietals, brewing eighty to a hundred kegs a week. Paying homage to Australia, Cameron branded his beers with tributes to his birthplace. Brews will be served in custom glassware at ten and twenty ounces.

The supply chain put a little dent in the grand opening plan, as the beer hops are on a ship at the Port of Los Angeles, so the brand is opening in 3 phases. Phase One is opening with local craft beer & craft cocktails, Phase Two is a formal grand opening introducing the Aussie-inspired beers brewed by Cameron, and Phase Three will introduce food service.

This Aussie Loves a Chat 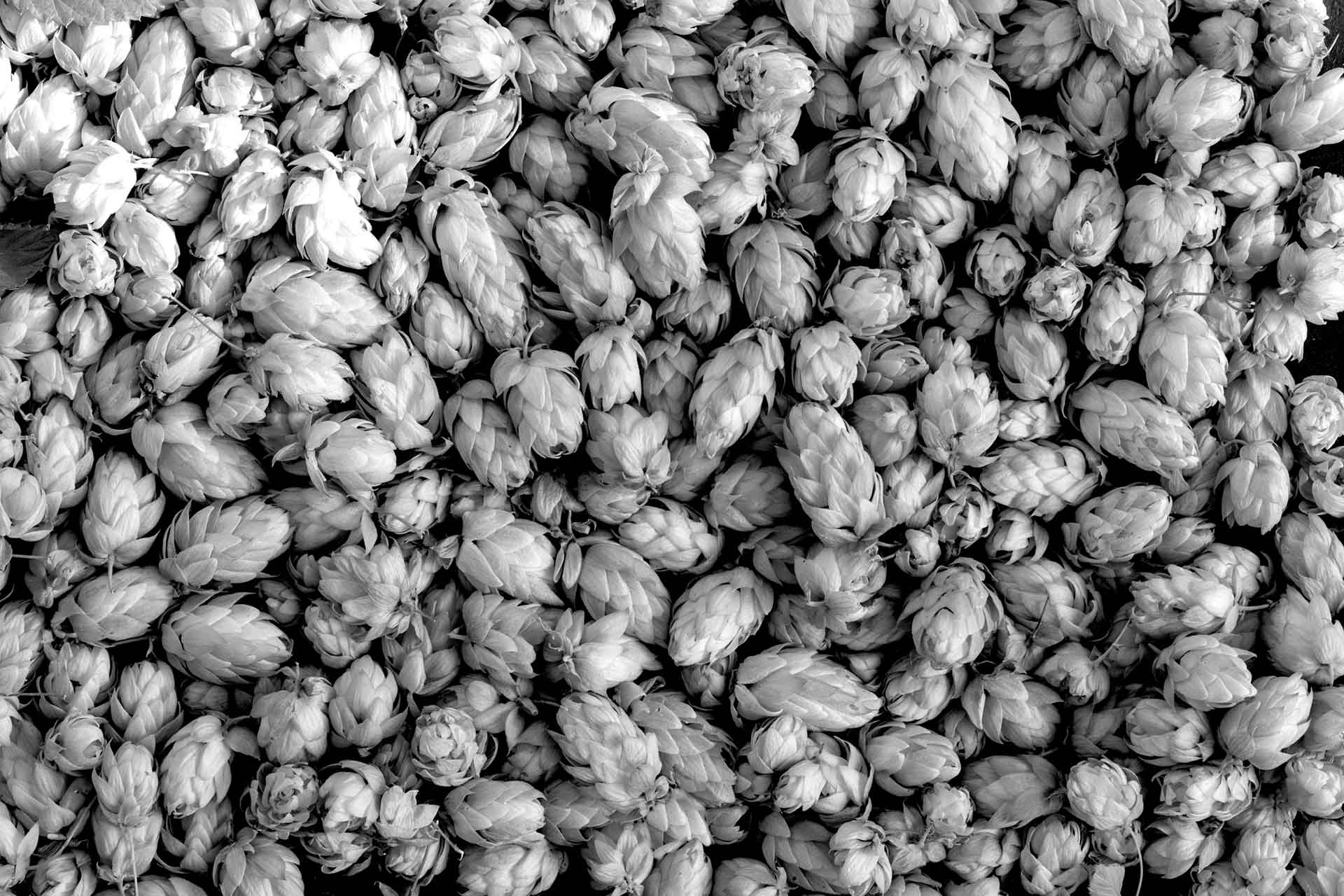 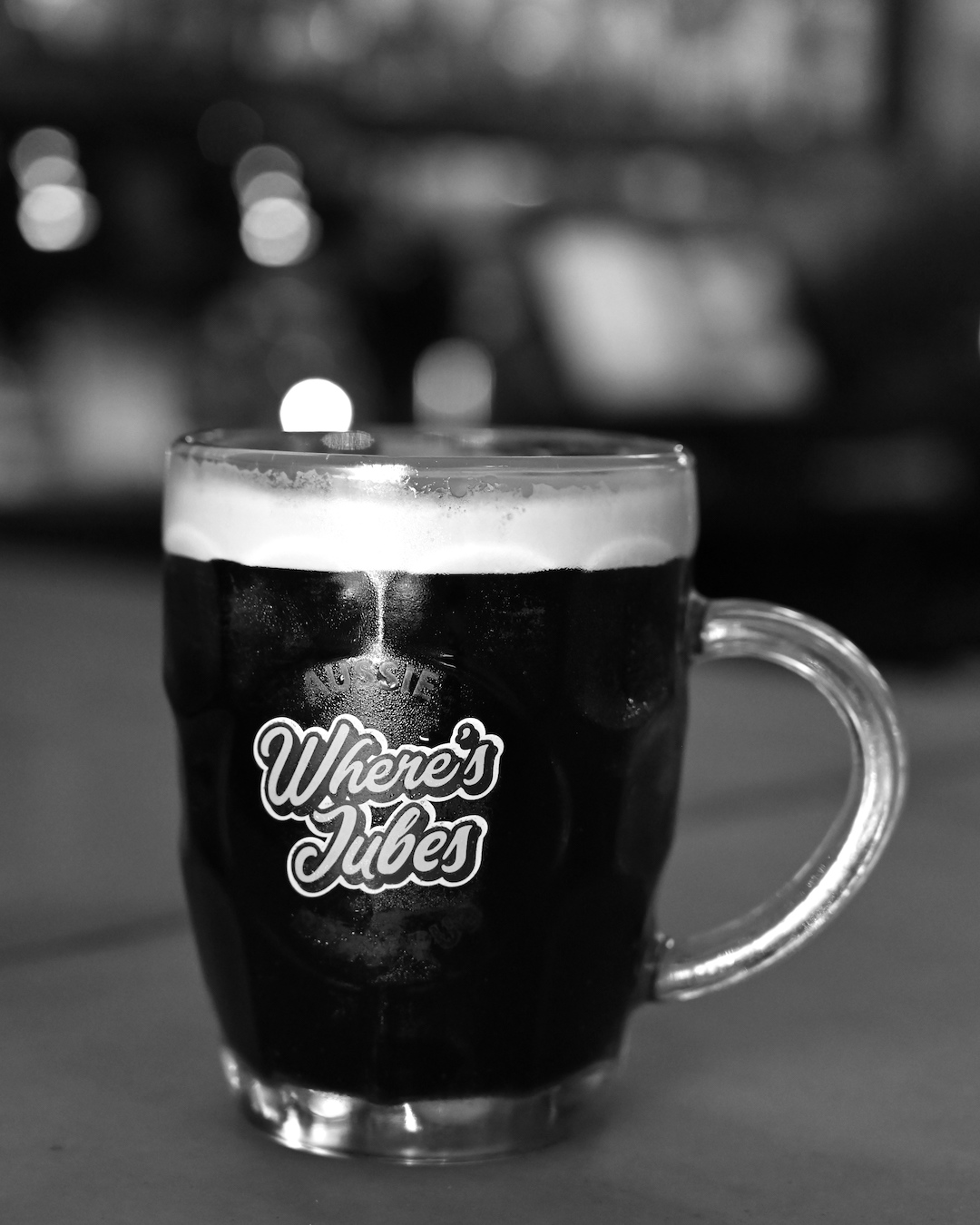 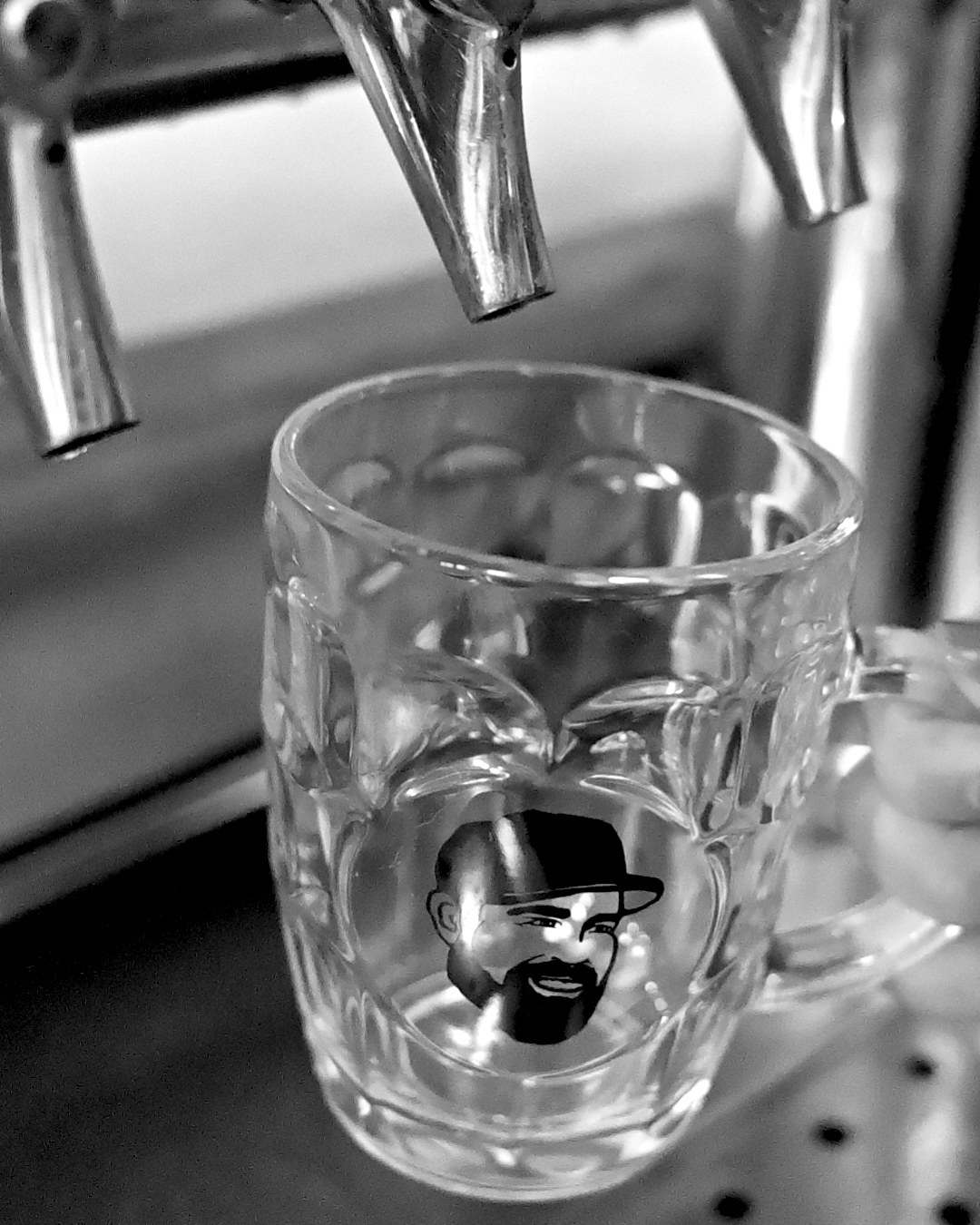 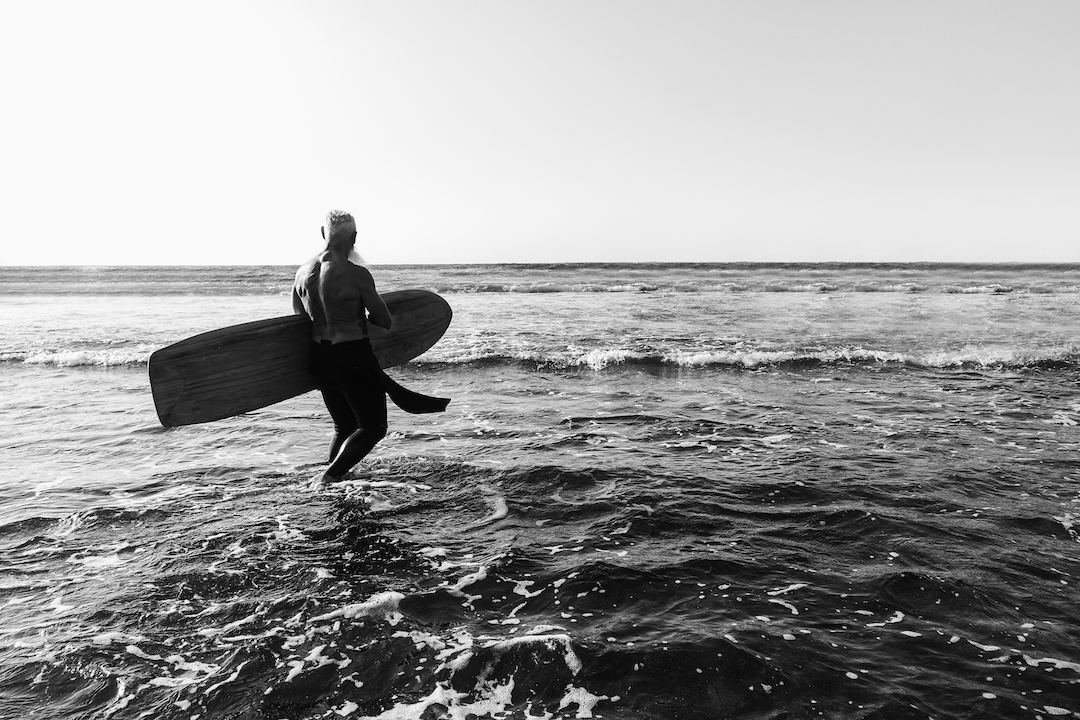 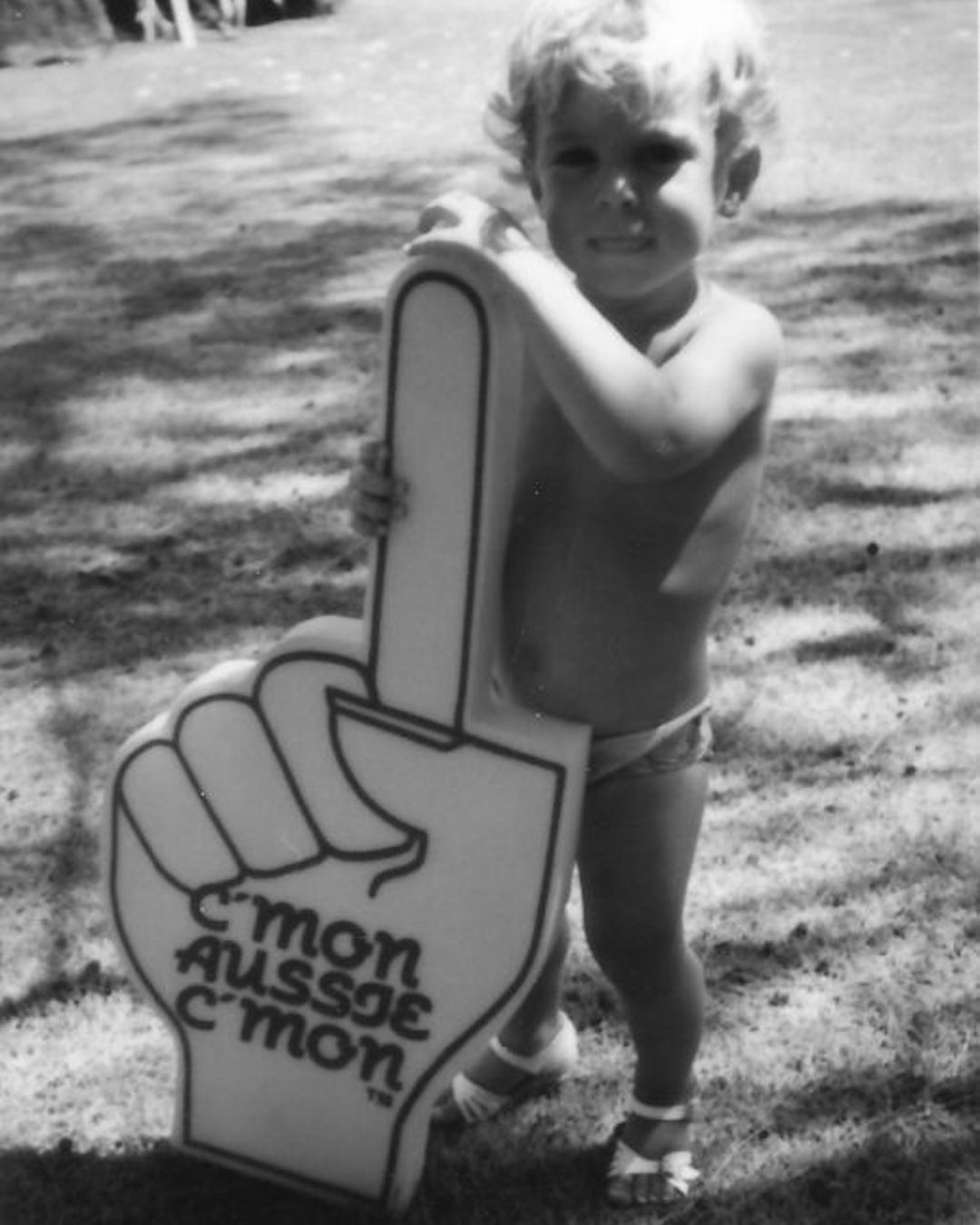 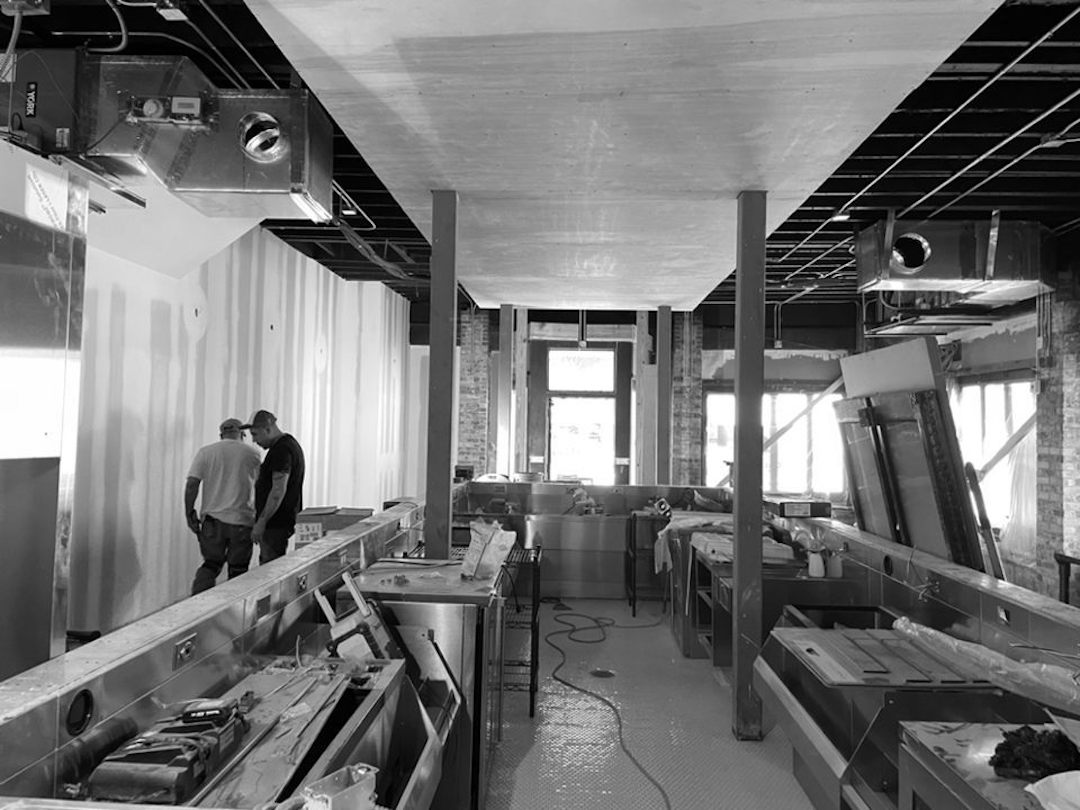 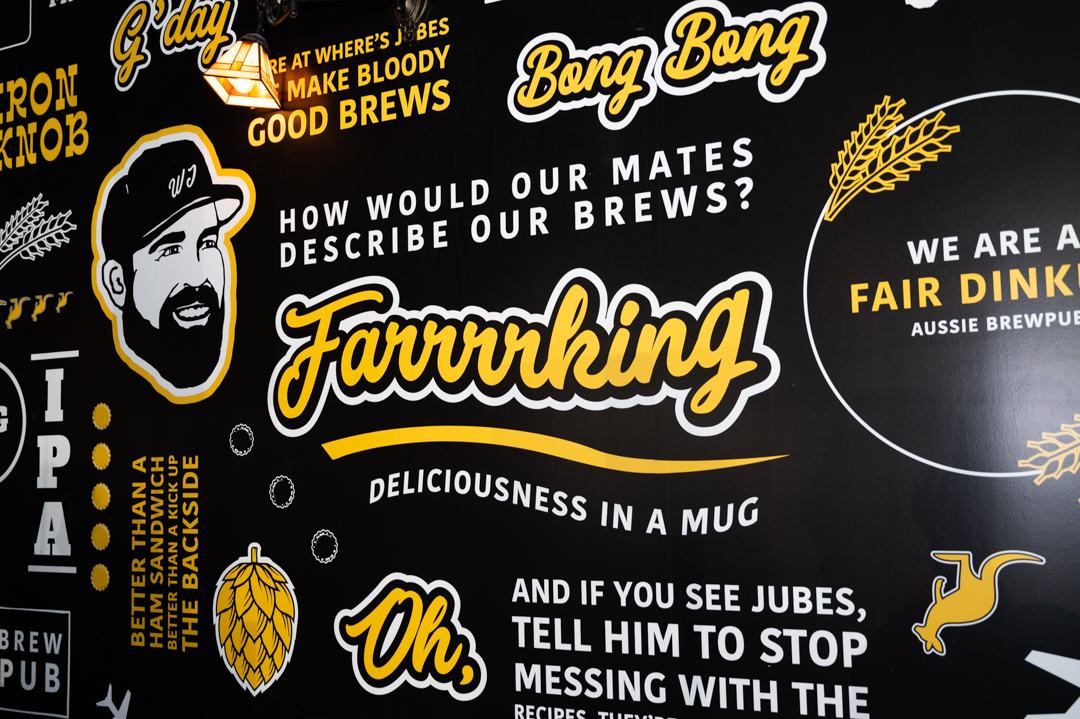 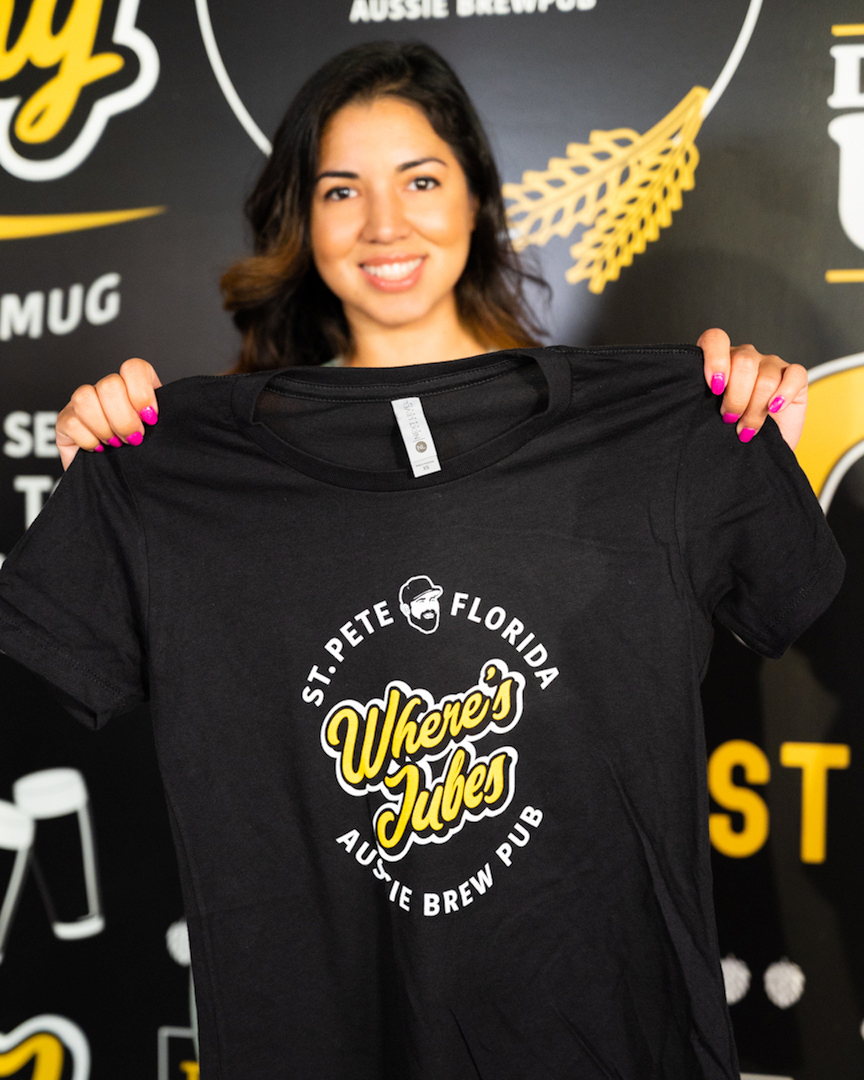 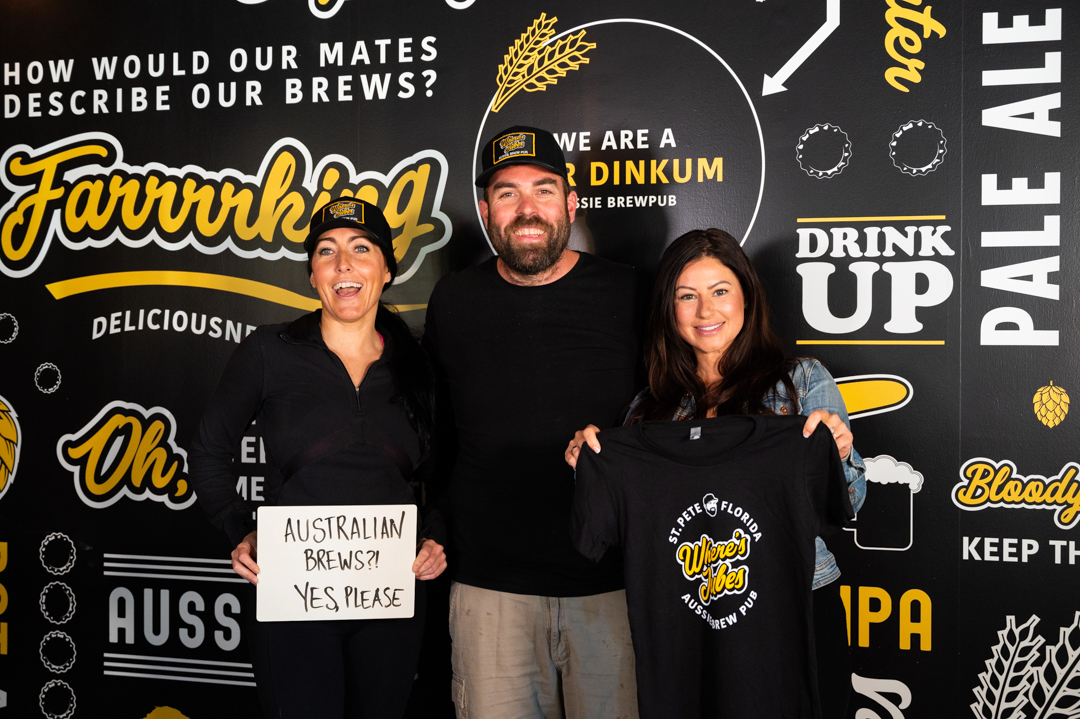 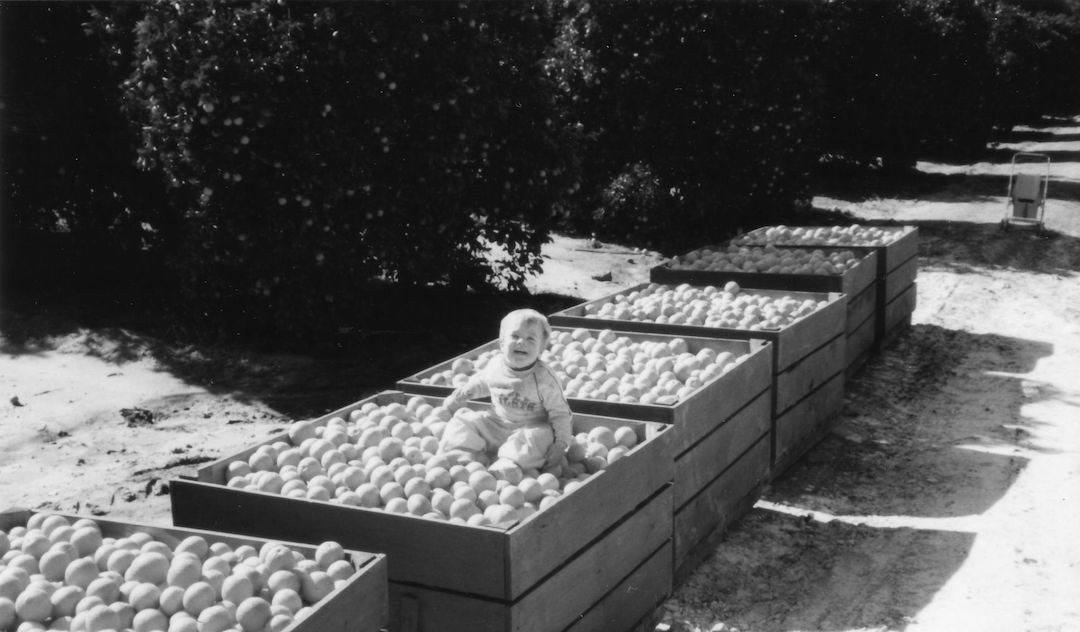 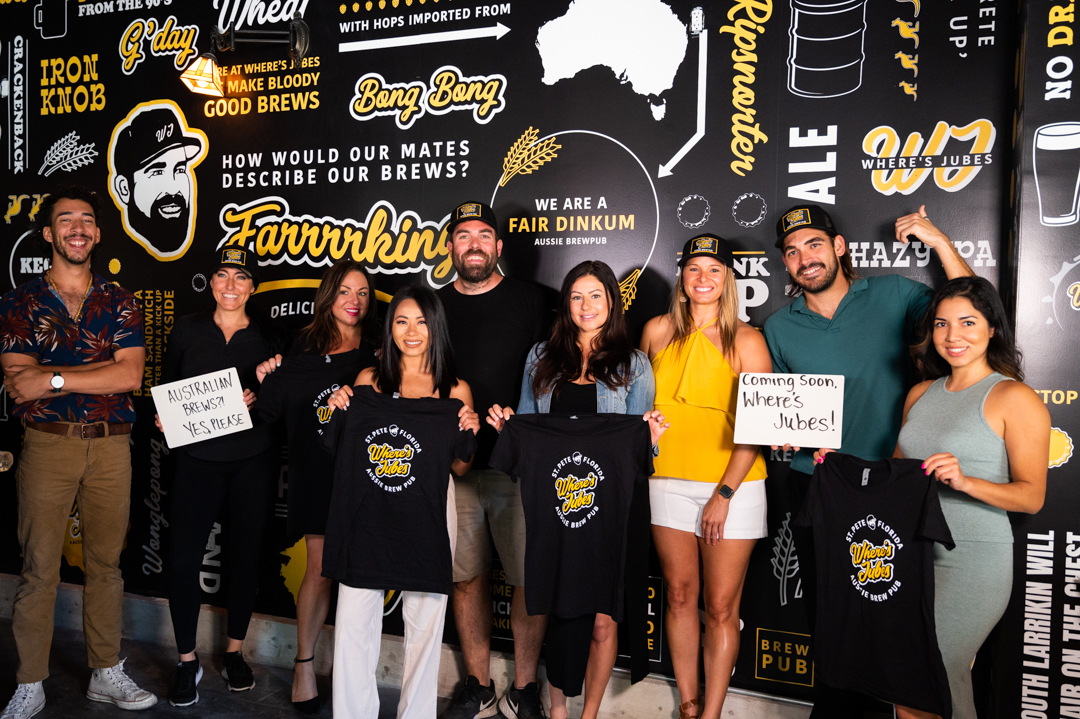 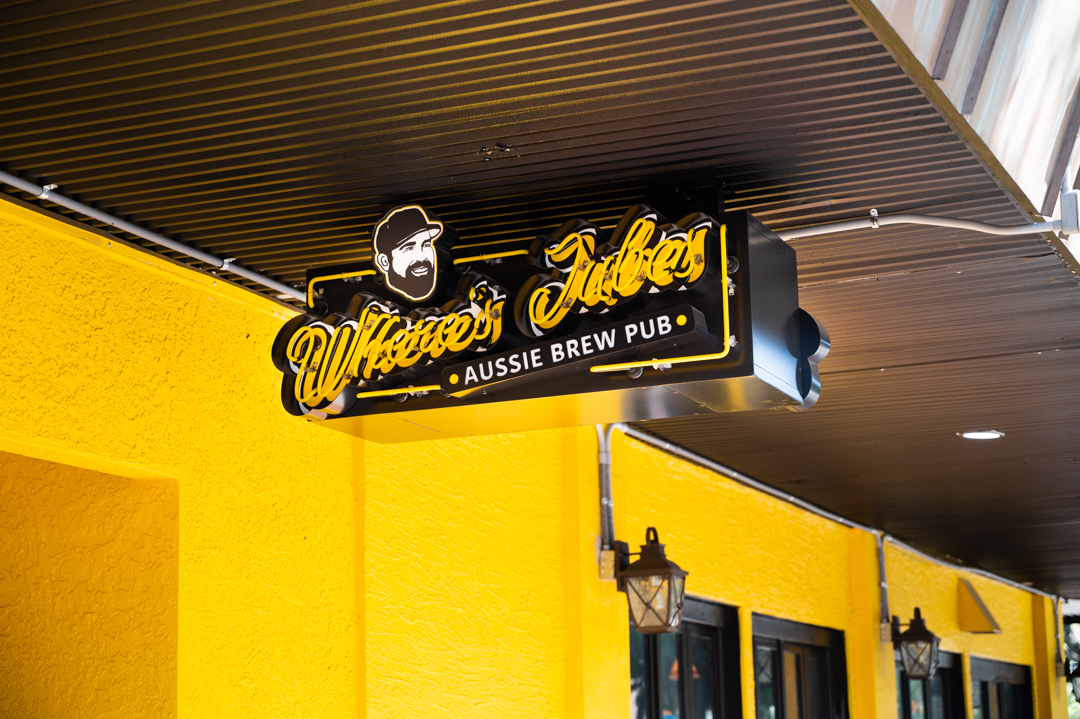 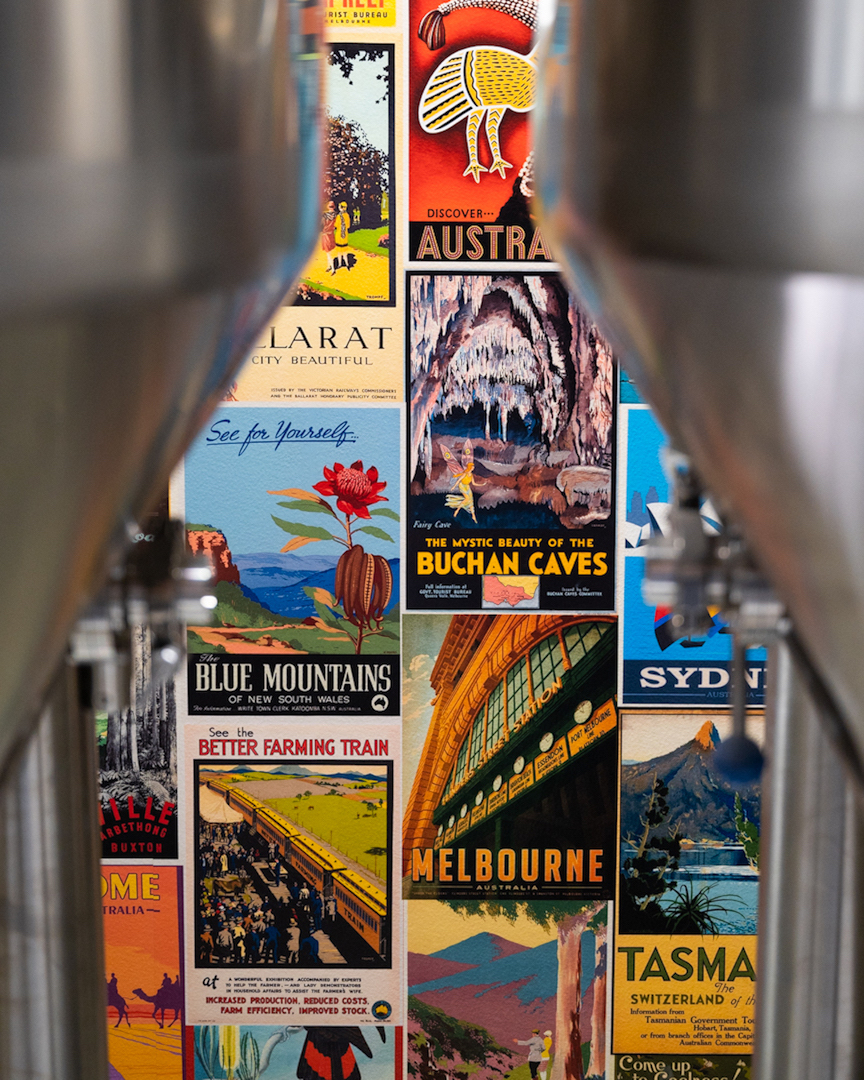 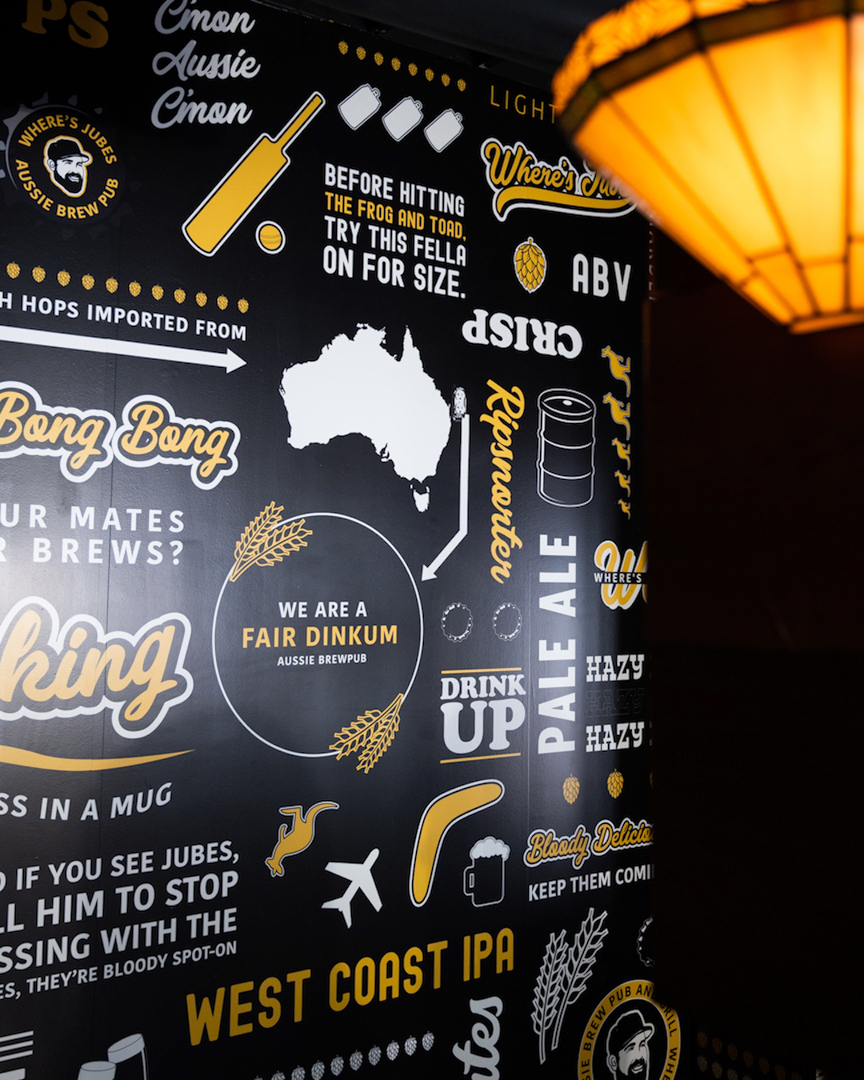 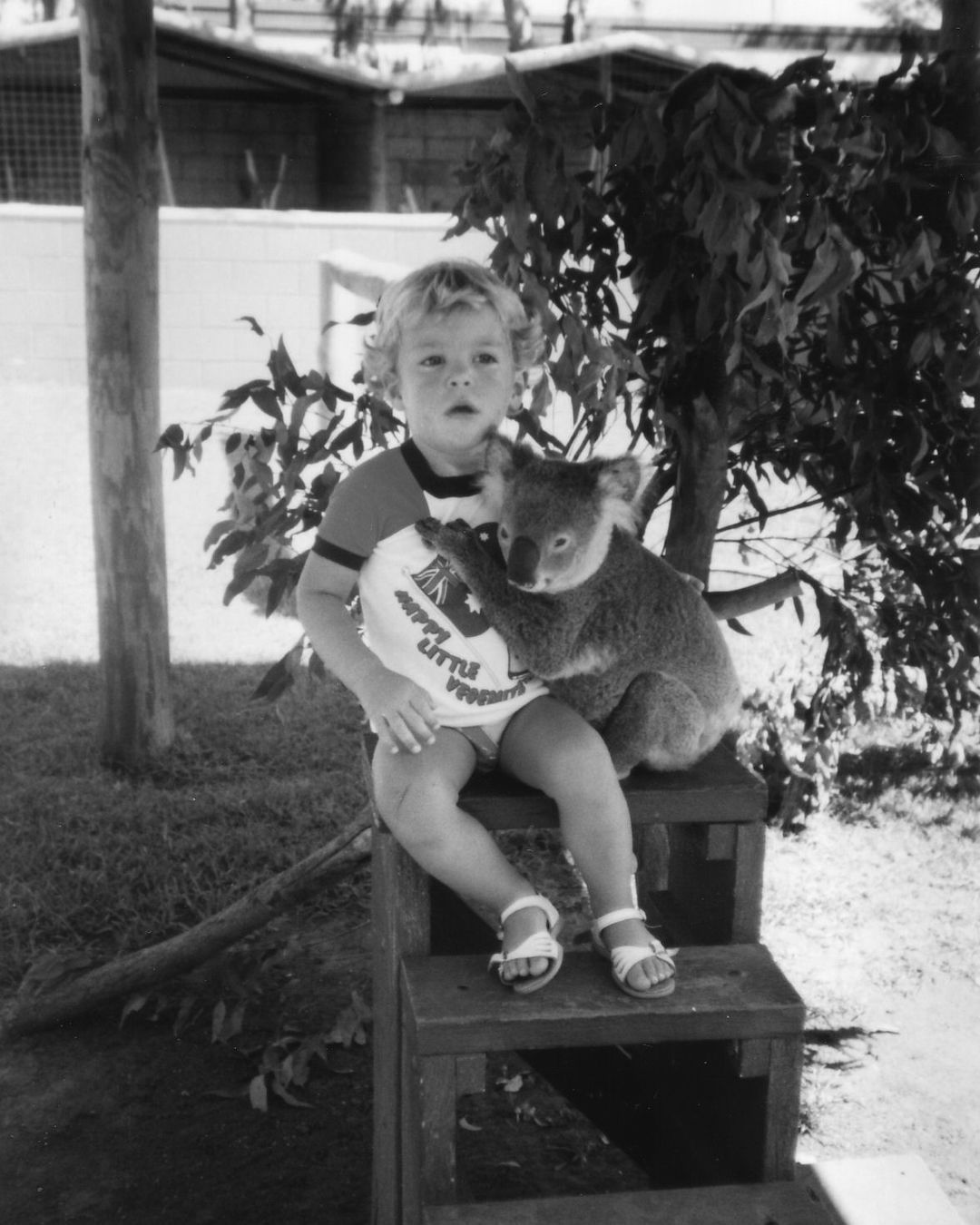